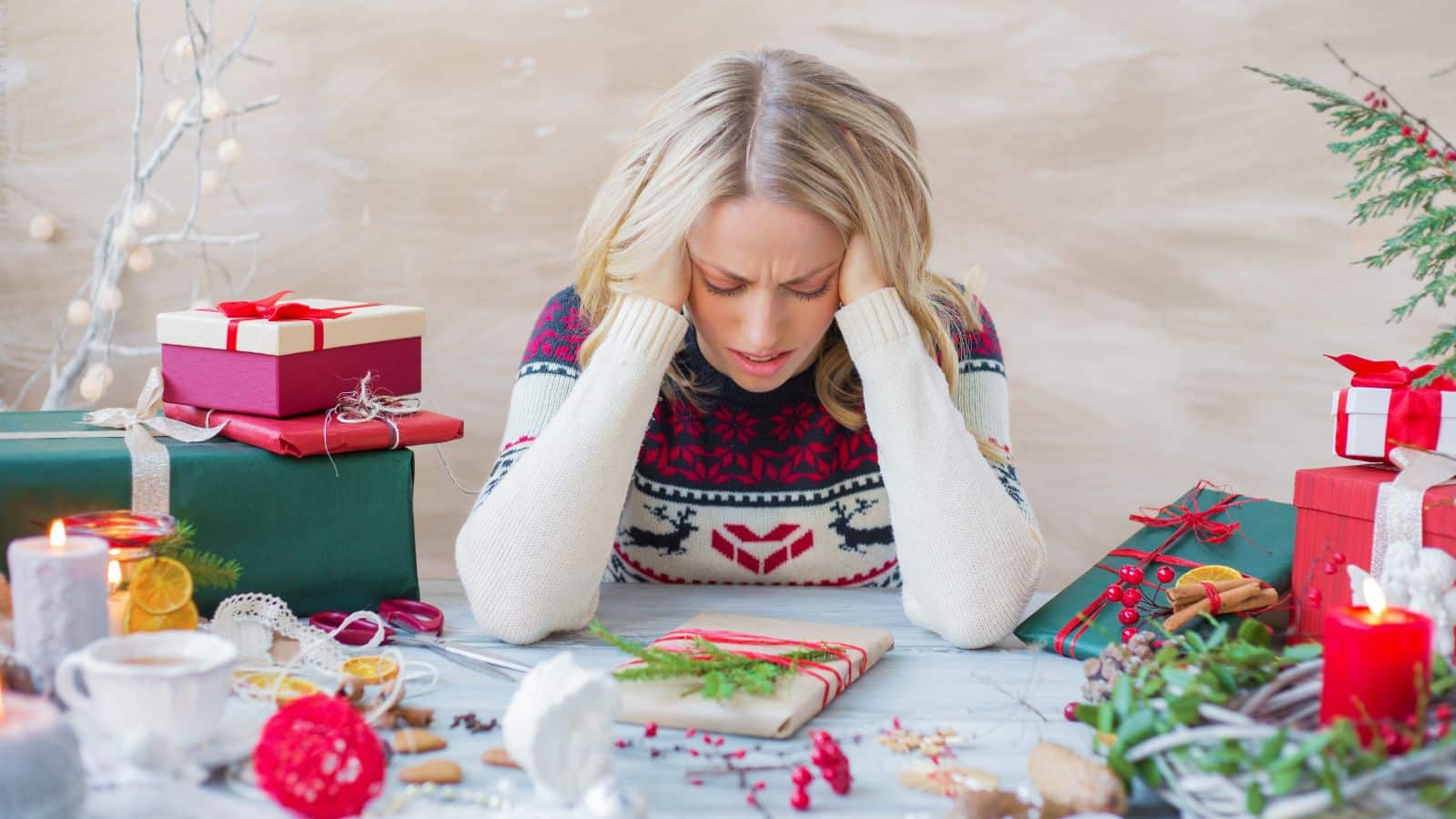 I wish I could say that I’m unfamiliar with the experience of trying to survive the holidays while broke. Unfortunately, I’ve experienced more than my fair share of holidays with no money, so I can empathize with those of you who are currently experiencing this reality.

In my case, I was broke during the holidays several times because of overspending and then the worst experience was when my mom lost her job. I ended up supporting the two of us on student loans and my part-time work at Starbucks.

When I say that I get being broke during the holiday season, I truly understand how this feels.

I’m now several years removed from those stressful times, but I do find myself reflecting on them from time to time because they’ve shaped me into the person I am today. I often wonder what things would be like if I’d decided to ignore my debt or that paying off my debt would be impossible?

The thought honestly scares me. Instead, I would like to share how I survived numerous holidays when I had no money. I used several strategies to make it through those times, and I hope that they will help you too.

When my mom and I were living in my studio (yes, a studio) and I was trying to get through graduate school and just hold myself together, I would take some time to focus on what I could be grateful for.

By the way, I discovered a Moroccan family of around 10 people living on the first floor in the same amount of space that my mom and I were – with two small kids. They’d immigrated to the United States and were doing their best to get on their feet.

Every adult had a job and they never complained about their circumstances.

Their place was immaculate. And, they were very giving people. They would always offer us food, conversation, and just were great neighbors to have during that time.

Meeting that family and observing their gratitude during what had to be a stressful time truly humbled me.

If they could live with 10 people in a studio, I could manage to live with my mom in a studio. I’m not going to lie, though, it was freaking hard. But, we made it work.

Related Article: Do You Struggle With Expressing Gratitude?

I’m going to keep it real and say that I experienced a lot of financial shame at that time. And, I felt very embarrassed to be in the situation that I was in. I would later find out that almost 50% of African-American women will find themselves supporting a relative or family member financially at some point in their life.

I had to be honest with the people around me about what I could and couldn’t do during the holiday season.

Ironically, during this time, I became really clear about my love language – which is time. It made me happier to spend time with friends and family than to spend time buying gifts for them.

And, buying gifts that I couldn’t afford would have made a bad situation even worse.

Related Article: 7 Things To Do When You Can’t Afford Christmas

Figure out ways to generate cash so that you can ease the financial pressure that you’re feeling. The holiday season is a great time to find part-time work. Many retailers begin looking for seasonal workers in October and may employ those workers until the end of December or the first couple of weeks in January.

I was dealing with so much financial pressure that I had to find extra money. Here are some side hustle jobs that I worked during that time:

Related Article: How to Include Your Side Hustle on Your Resume

My financial situation was a perfect storm of overspending before my mom lost her job, bad financial habits, and under-earning.

Even though I don’t believe you can out frugal a financial crisis, I do believe that you have to lower your overhead so that you can make a dent in the situation.

Here are some of the things that I did that lowered my monthly expenses. Oddly enough, my housing expenses were pretty low.

My exchange process continues to work for me today because it allows me to be honest about what I want in my life. Even when I was broke, there was no way that I was going to eat bad food. That didn’t align with my values specific to health, wellness, and quality of life.

I had to think creatively about how I could continue to enjoy the quality of life that I enjoyed while still in debt.

This piece of advice is a bit controversial. Let’s be clear, I’m not telling you to go broke taking vacations around the world. Instead, I would like to make the point that you sometimes need to take a break and be kind to yourself – even when you’re broke during the holidays.

I gave myself permission once a week to take a break from thinking about my money situation. It helped me manage the feeling of overwhelm that I would have to fight on a daily basis, especially during the holidays.

I had so many bill collectors calling me that it felt like nothing I did would even make a difference in my situation.

But, each day I kept trying.

Some days were successful and other days sucked. I just kept focused on my goal, pay these bills off.

And, I’m happy to say that I’ve paid off around $60,000 in debt. I’m no longer getting dozens of collections calls a day, a ridiculous number of emails a day, or endless pieces of mail related to all of the debts that I owed.

The holidays that I had to survive without money haven’t been forgotten and I hope that if you leave with anything from this post it’s to keep the faith, stay focused, and be kind to yourself.

You’ve got this. You can survive the holidays when you have no money. 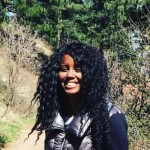