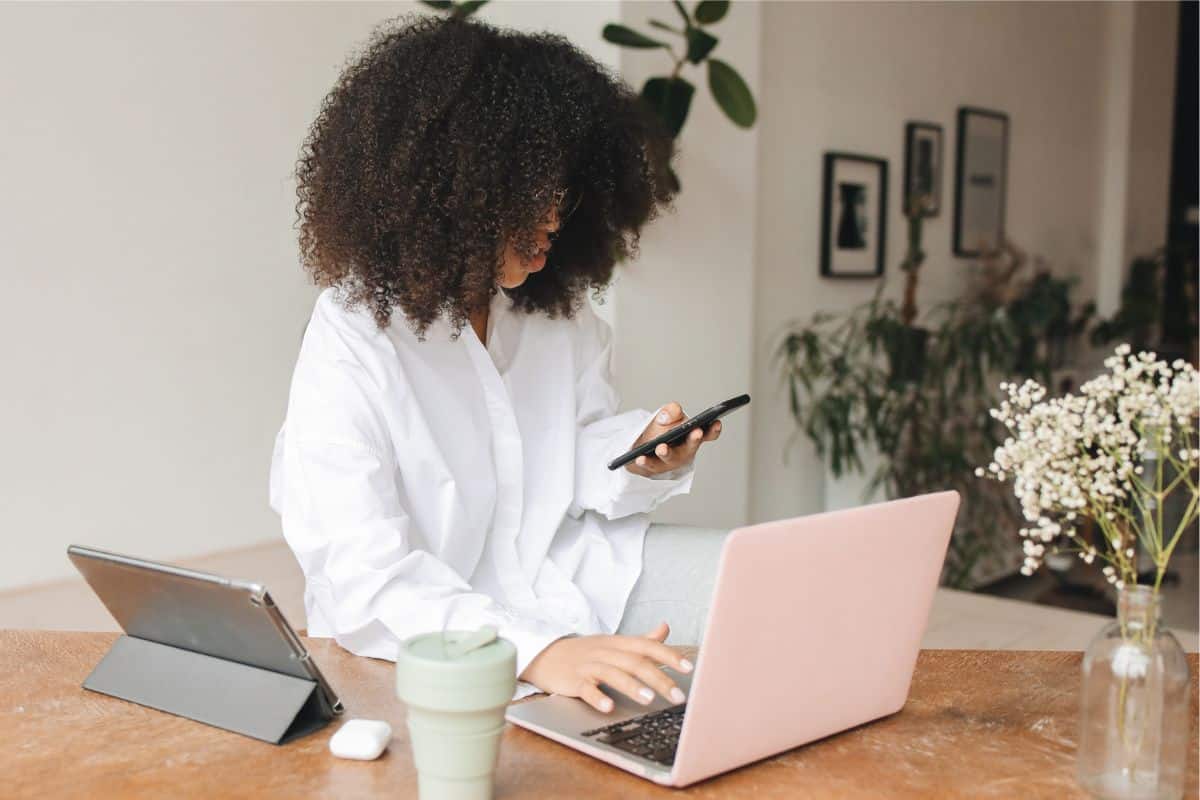 With record-breaking gas prices, rising inflation, and slowing growth, 2022 is not shaping up to be the rosy recovery year economists predicted. Of the many money hacks that could help keep your head above water in these rocky times, one method seems to be a no-brainer – get paid your monthly salary twice (or thrice) over.

How exactly? By doing multiple jobs at once. In other words, get “over-employed.”

The trend has been quietly gaining ground during the pandemic. Still, it has only broken out into mainstream conversations on the future of work in recent months. ResumeBuilder found 69% of surveyed remote employees had a second job in October last year, with 37% holding two full-time jobs.

Scott Belsky, the chief product officer of Adobe who coined “career polygamy,” named it the number one tech trend for 2022.

“The desire to generate income and feel fulfilled from multiple projects will increase retention… increase workplace productivity… and help many projects and companies engage top talent that would otherwise be out of reach,” Belsky told Business Insider.

Most common among software engineers, it is also catching on in finance, media, accounting, sales, and other industries where workers are mostly in front of a screen. Put simply; you are over-employed when you simultaneously work two or more remote full-time jobs with overlapping hours without either of your employers’ knowing.

The growing online community at overemployed.com is an ideal entry point for those looking to wet their toes. The site’s founder, Isaac, gives advice for newbie career polygamists: how to apply for multiple jobs, the best practices for maintaining a balance between them, and the legal nitty-gritty of things like contracts, conflicts of interest, and tax.

Overemployment means different things to different professionals, be they job seekers, employees, freelancers, or employers. But is it right for you? That will depend on where you are in your career journey and your role in the industry.

Taking on multiple jobs when you don’t even have one may seem intimidating. Still, there’s no easier time to try it than when you are on the job market and freely available.

Applying for dozens of jobs at a time and sitting through countless interviews, job seekers are in a prime position to get in on the “daylighting” game.

Remaining open to taking on multiple jobs could help seekers keep their options open and break out of the all-or-nothing mindset that accompanies traditional job hunting. In addition, if you’ve been out of a job for a while and need cash, double-dipping on salary could alleviate some financial stress.

One tactic is to find someone already over-employed and see if they need help. Some over-employed people have been known to pass on one of their extra positions to their unemployed friends and families. One worker interviewed by the Guardian had three jobs and gifted one to his sister.

“I just gave her my corporate login and told her what to do,” he said. “I attend the meetings to show my face, and she would do the bulk of the work.”

Overmployment will appeal to remote workers who feel their job is not too demanding and have extra time to take on another.

There are several benefits for the already-employed. First, there is the financial incentive of stacking multiple salaries. A second job can also give high-functioning workers a way to push their limits. It will especially suit results-oriented productivity junkies who get a kick out of juggling multiple assignments.

Overemployment can also be a transition period for those looking to change careers and try out a new industry before making the jump. It can also be an excellent experience booster for young grads looking to add more to their resume (so long as they are careful about the datelines!)

Yet there are risks, too – one anonymous netizen on the subreddit forum r/overemployed said they lost both their jobs after both employers discovered they’d been double-timing them. Depending on the industry, such setbacks could harm your reputation and impact your chances of landing a job in the future.

This is why the over-employed community shares hacks on keeping discrete and avoiding detection. Some, for instance, use mouse movers – a device that keeps your cursor active while away from your desk – to fool their company’s productivity monitoring software.

But once you’ve got the hang of two or three jobs, why stop there? Overemployment can also be a gateway drug to a more flexible (and potentially more profitable) setup – being a freelancer.

Career polygamy may seem like a natural choice for those free-spirits who already work outside traditional office roles. Nonetheless, over-employment and freelancing are different professional setups.

So what could be the appeal of being over-employed for freelancers?

One factor is income security. While most freelancers typically hustle part-time gigs or temporary projects, the over-employed take multiple full-time positions at once. This means they do not have to keep track of payments from various projects but just two steady paychecks.

Therefore, during turbulent times, it may be more beneficial for freelancers to have a couple of reliable monthly incomes each month to offset the risk of their gigs suddenly drying up.

There may be drawbacks, though. Clocking on for multiple-day jobs does not necessarily give the flexibility that inspires freelancers. Though still working from home, the work hours are likely to be fixed rather than fluid.

Yet what if you are the one doing the employing? Will you resist the trend, ignore or embrace it? How will you respond if you uncover your staffs’ professional infidelity?

The labor shortage puts employers in a bind here. Ideally, you want workers to be productive and focused while on the clock. Still, you want to take care in confronting them about their secret’ labor affair’ lest they leave you altogether.

To avoid a fallout, employers can get proactive by laying out guidelines to ensure employees keep their integrity while not suffocating their freedoms.

These could include designating non-negotiable “core work hours” in the workday. It could also involve clarifying expectations around confidentiality obligations and requesting workers be transparent and inform you if they are over-employed.

Overemployment is outlasting the pandemic and fast becoming a part of the new normal of work. Going forward, knowledge workers of all kinds will need to consider what feels right to them as they consider how to adapt this new form of employment into their professional lives.

This post was produced and syndicated by Wealth of Geeks. 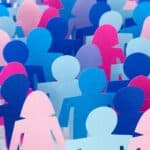 Liam Gibson is a journalist based in Taiwan who regularly publishes in Al Jazeera, Nikkei Asia Review, Straits Times, and other international outlets. He also runs Policy People, a podcast and online content platform for think tank experts.