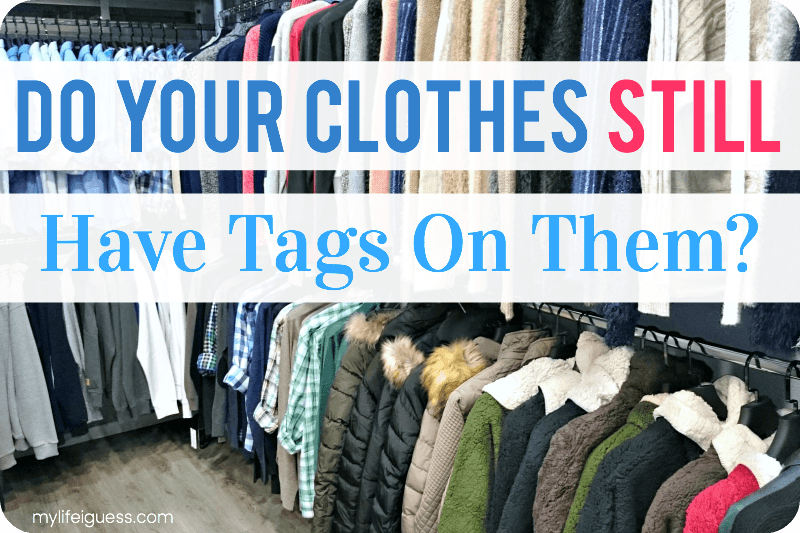 Summer is finally here and I couldn’t be happier that spring is over. Not that I have anything against the season. It’s actually my favourite! (I was born in the spring, after all.)

I’m just glad that all the spring cleaning that came along with it this year is over. Because, no lie, I spent all of May and June cleaning.

The urge to spring clean usually happens to me as the snow melts and the sunshine returns. But it’s not usually a 2-month-plus project like it has been this year.

In May, my sisters and now 1-year-old nephew came to spend a few days with my husband and I. Despite living in a 3 bedroom townhouse, trying to find the space to accommodate them was a bit of a challenge. Our place majorly lacks in storage space.

Between this, adopting our new cats, and having to move literally everything out of our main floor to accommodate getting our floors replaced and yet another mould remediation (with very little notice or communication from our landlords to boot), I’ve been doing a lot of cleaning around our place.

One of my first major projects was to go through all of my clothes.

For whatever reason, it’s a lot easier for me to get rid of those “maybe” clothes when I’m giving them directly to someone (like my sisters) than it is to just donate them. So I knew that this was the right time to purge my closet.

In my purging, I was surprised to see how many of my clothes still have tags on them.

Not that there was many. Maybe 10 items total. But most of them were items that I didn’t even remember buying. And I am not a big shopper, especially when it comes to clothes. (My current wardrobe pieces either came from Walmart or were given to me by family members and friends who were doing their own clothes purge.)

I took a quick tally and realized that the value of these clothes with tags on them was close to $400.

Most of which I bought on sale (like when all the Targets in Canada closed).

And most of which were “one-day” clothes. You know… those clothes that either don’t fit or don’t fit your lifestyle right now, but “one day” you hope they will.

Now, $400 isn’t necessarily a lot, depending who you ask.

Interesting side note: The general guideline (according to a quick search) is that your monthly household clothing budget should be 5% of your take-home pay. So if you net $40,000 annually, that would give you $2,000 a year to spend on clothes. I don’t think I’ve spent $2,000 on clothes in the last 5 years combined. But then again, I did have $400 worth of new clothes laying around that I wasn’t aware I had, so…

For me, essentially throwing away $400 worth of unused merchandise hit hard. It wasn’t too long ago that I was lucky to make $400 every 2 weeks. Even today, $400 worth of clothes would be more than enough to replenish my whole wardrobe!

My sisters picked through my to-be-donated pile, and then I went through it again myself – which I shouldn’t have done. I’ll admit that I kept several “one-day” items, long after the urge to purge had passed. (They now live in an over-flowing bin under our bed.)

I had considered trying to sell the clothes in an attempt to recoup some of that loss. But since there wasn’t really anything of value, the best I could hope for was listing the whole lot for $50 on Kijiji. And even that was a long-shot and would require me keeping the clothes in the meantime. (Which I probably would have gone through again and pulled out even more stuff to keep under the bed.)

Instead, I donated a trunk-full of clothes.

And still have a closet full of clothes I don’t wear.

But at least they no longer have price tags still attached to them.

YOUR TURN: Do any of your clothes still have tags on them? If so, what are you going to do about it? Wear them? Sell them? Return them? Donate them?

Let me know in the comments below!

8 thoughts on “Do Your Clothes Still Have Tags On Them?”